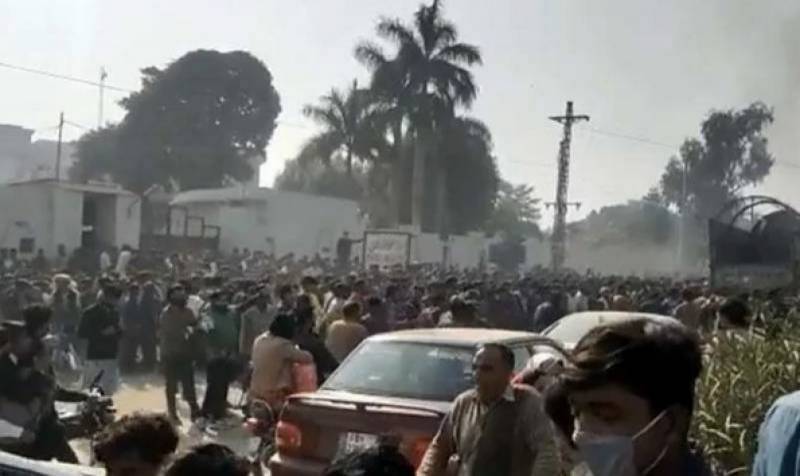 However, all of the accused pleaded not guilty.

Kumara was lynched by a mob comprising hundreds of protesters last year in Sialkot. The mob had tortured him to death and later burnt his body.

A first information report was registered against 900 workers of Rajco Industries on the application of Uggoki Station House Officer Armaghan under sections 302, 297, 201, 427, 431, 157, 149 of the Pakistan Penal Code and 7 and 11WW of the Anti-Terrorism Act.

Out of 131 men, over 30 have been declared prime suspects, were identified and detained. Most of the persons were detained with the help of CCTV footage and videos collected from social media.