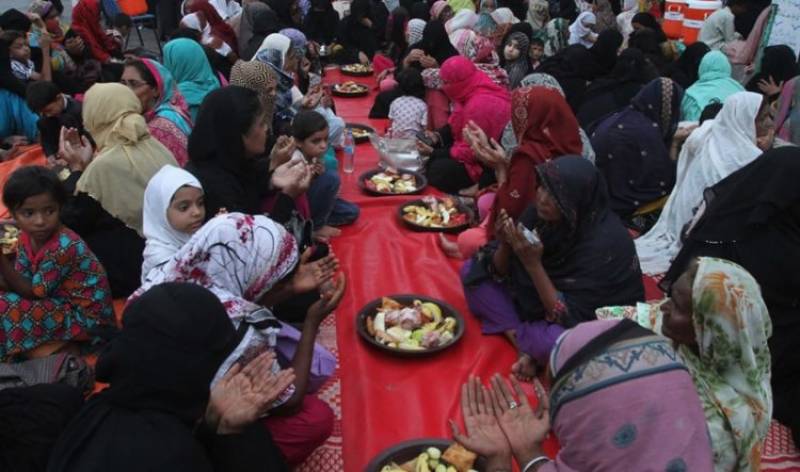 Earlier on Wednesday, the Senate Standing Committee on Religious Affairs approved a revised copy of Ehtram-e-Ramazan (Amendment) Bill, 2017 during the session under which some additional restrictions and penalties have been put in place.

The amended text of the bill stated that any hotel that is found guilty of violating the ordinance will be fined for Rs. 25,000 now as opposed to previous fine of Rs. 500.

It further added that eating and smoking publically will ensure a Rs. 500 penalty and even up to 3-months of imprisonment.

TV channels have also been cautioned along with the movie cinemas who will be fined Rs. 50,000 or more, if found violating the Ehtram-e-Ramazan Bill.

Primary schools across Pakistan to resume classes on Wednesday: ...