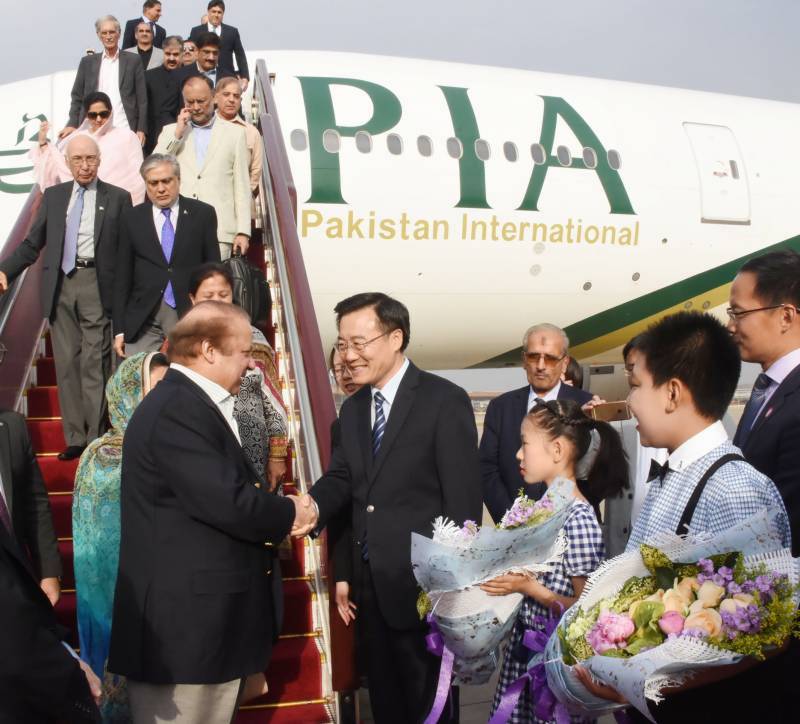 The Prime Minister will attend the inaugural session of the summit, which is scheduled to start from Sunday, and the plenary meeting of high-level dialogue and the state banquet. He will also attend the leaders' roundtable sessions on second day of the forum.