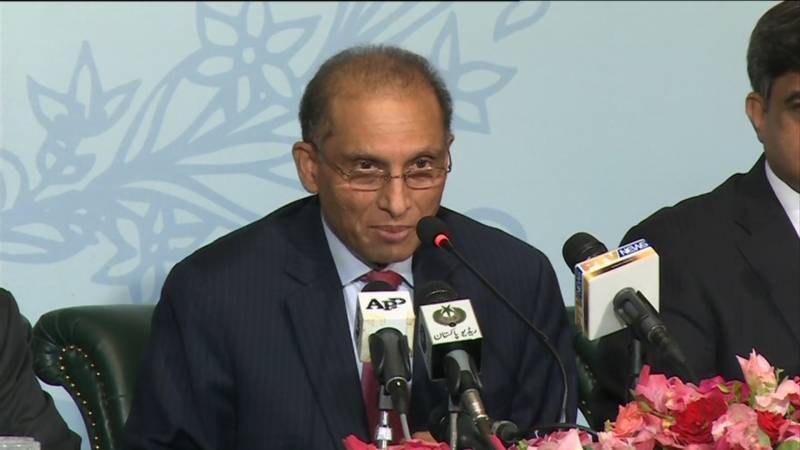 Washington (Agencies): Pakistan Ambassador to the United States Aizaz Ahmad Chaudhry said that a mechanism is formed to resolve the differences between Pakistan and the US.

According to details, the Aizaz spoke to media and said come a day after Pakistan imposed travel restrictions on US diplomats as a reaction to US travel ban on diplomats working at the Pakistani Embassy in Washington.

Chaudhry remarked that it is a ‘good step’, adding that the mechanism will work as a 24-hour hotline to report any inquiries or issues others might have.

He remarked. Pakistan and US are trying to resolve this issue.

He said, “US will have to accept this as it is the only way to solve the issue. Is there any other way? We have to stay in contact. Problems could only be solved through staying in contact.”