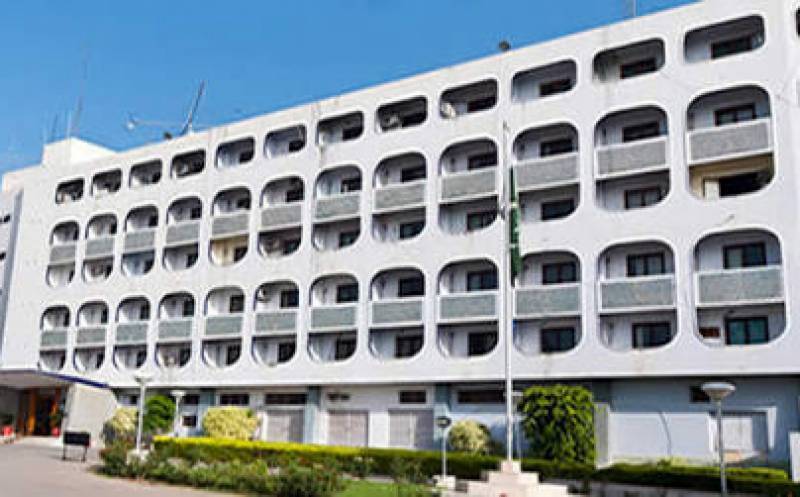 Islamabad (Web Desk): Pakistan has strongly condemned killing of a Palestinian journalist, Shireen Abu AKleh, who was shot dead while covering an Israeli raid in the Jenin refugee camp of occupied West Bank.

" Pakistan calls upon the international community to take urgent action to put an end to the Israeli occupation, which continues to fuel conflict, tension and instability in the region, and remains a matter of grave concern for the entire Muslim world," the FO spokesman said.

The Israeli attempts to silence the voices of those who continued to expose the Israeli violations would not succeed rather reveal the continued brutality of the occupation forces.

"We reaffirm our consistent and unstinted support for the Palestinian people and the Palestinian cause, which has always been a defining principle of Pakistan's foreign policy," the statement said.