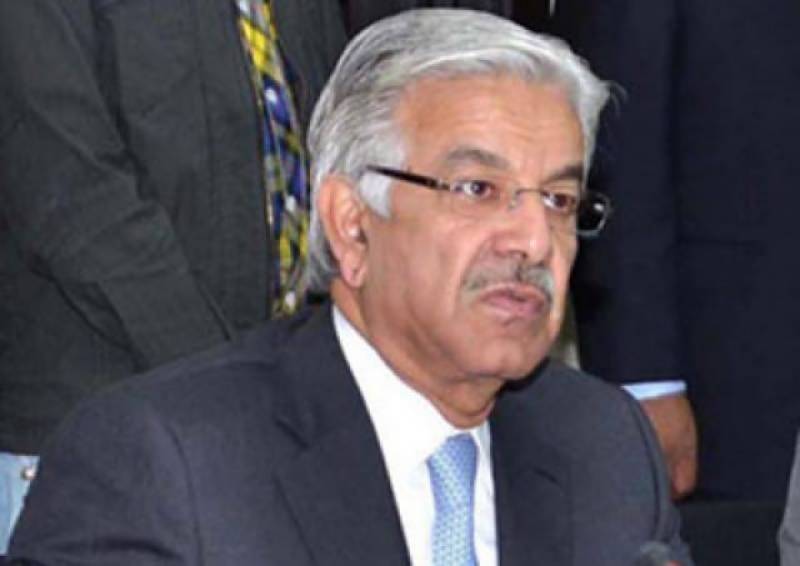 A larger bench headed by Justice Amir Farooq has sought a written response from the foreign minister pertaining to a petition filed by Pakistan Tehreek-e-Insaf’s (PTI) Usman Dar for possessing an iqama (UAE work permit).

In the petition, Dar has stated that in view of the facts and documents appended with the petition, this is a fit matter for inquisitorial proceedings; and that Asif is not entitled to hold the office of MNA nor of the federal minister under the Unlimited Term Employment Contract (Employment Contract) between Asif and Int. Mech & Elec Co. LLC (IMECL), a limited liability company located in Abu Dhabi existing under the laws of the United Arab Emirates (UAE).

The petitioner has claimed that Asif has been continuously employed as a full time, salaried employee of IMECL since at least July 2, 2011, and has held various positions, including legal advisor and special advisor.