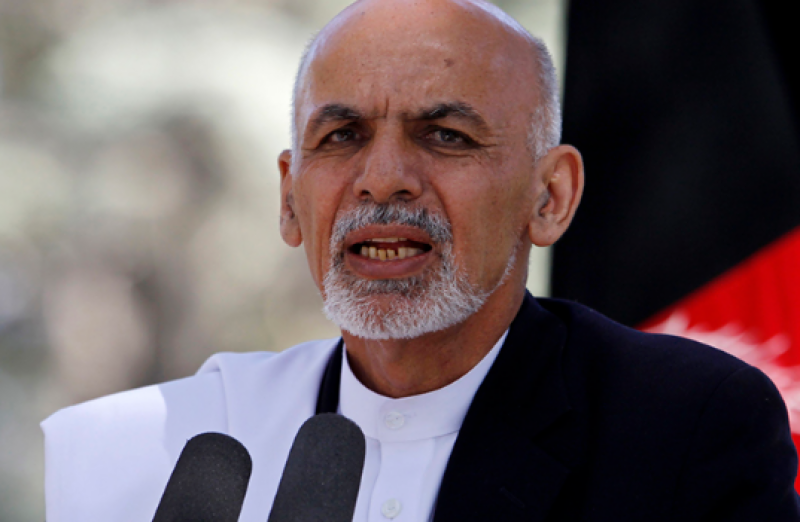 Kabul (Web Desk): Afghan President Ashraf Ghani on Tuesday announced that three high-ranking Taliban prisoners would be released, in an apparent exchange for two Western hostages who were kidnapped by the insurgents in 2016.

The three Taliban prisoners include Anas Haqqani, who was seized in 2014 and whose older brother is the deputy Taliban leader and head of the Haqqani network, a notorious Taliban affiliate.

"We have decided to conditionally release three Taliban prisoners who... have been in Bagram prison in the custody of the Afghan government for some time," Ghani said in an announcement at the presidential palace.

He did not specify the fate of the Western hostages — an Australian and an American — and it was not clear when or where they would be freed. But Ghani noted in his speech that "their health has been deteriorating while in the custody of the terrorists".

Ghani, flanked by his top security advisors, said the decision to release the three Taliban prisoners had been "very hard and necessary".