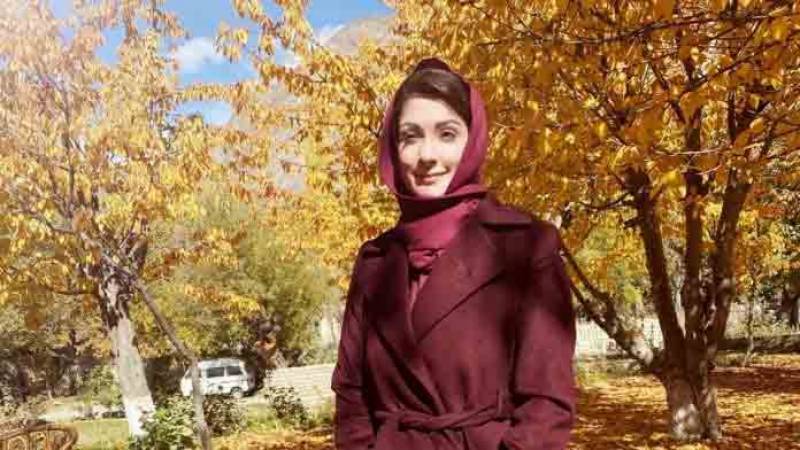 Pakistan Muslim League-Nawaz (PML-N) vice-president Maryam Nawaz has claimed that the ‘establishment’ has contacted individuals near to her for dialogue but had not contacted her directly.

In an interview with BBC Urdu, Maryam said her party was open to dialogue with the military establishment within the ambit of the Constitution. Talks with the establishment can be taken under consideration through the platform of Pakistan Democratic Movement (PDM), she added.

Maryam stated that she was not against state institutions but stressed that there would be no dialogue in secret.

The PML-N supremo’s daughter maintained that incumbent government will have to go if we are to move forward.

Maryam is currently in Gilgit-Baltistan campaigning for the upcoming polls.