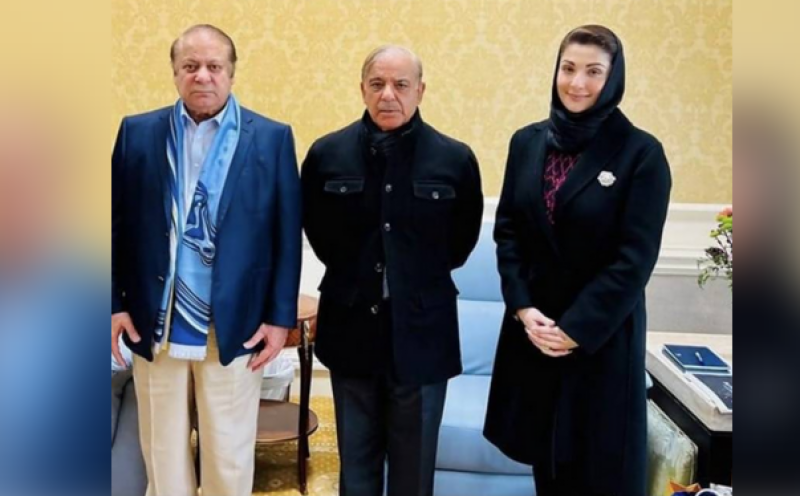 According to sources, after a series of meetings with his elder brother and Pakistan Muslim League-Nawaz (PML-N) supreomo Nawaz Sharif, PM Shehbaz Sharif was supposed to leave for Pakistan on Friday night, but in a late-night development, he changed plans and stayed on in London.

Information Minister Marriyum Aurangzeb stated that PM Shehbaz had extended his stay in London for a day.

Earlier, the minister shared a video showing Nawaz seeing off the PM Shehbaz from London after a that lasted over two hours.

As per the sources Shehbaz Sharif discussed key issues with his elder brother Nawaz and  PML-N vice president Maryam Nawaz, who is also currently in London.

The sources added that the appointment of the next army chief, expected before the end of the month, and Pakistan Tehreek-e-Insaf’s (PTI) long march against the government remained the focal points of the meetings.

The said that that Nawaz Sharif has directed the premier to consult with the allied parties before taking any decision.

The sources, quoting the premier and PML-N senior leadership, said that appointment of army chief was a constitutional matter and would be dealt with constitutionally, and made purely on merit.

COAS Bajwa is set to retire on November 29 and the PML-N, the major stakeholder in the ruling coalition, has resolved to appoint the senior-most officer whose name is at the top in the list that would be sent to the government.