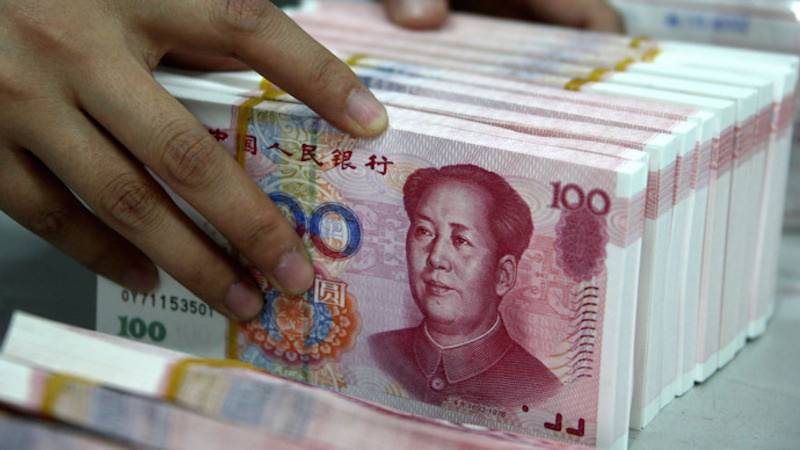 Shanghai (Reuters): China has established a payment versus payment (PVP) system for Chinese yuan and Russian ruble transactions in a move to reduce risks and improve the efficiency of its foreign exchange transactions.

The international media reported, the PVP system for yuan and ruble transactions was launched on Monday after receiving approval from China’s central bank, according to a statement by the country’s foreign exchange trading system.

It marks the first time a PVP system has been established for trading the yuan and foreign currencies, said the statement, which was posted on Wednesday on the website of the China Foreign Exchange Trade System (CFETS).

CFETS said it plans to introduce PVP systems for yuan transactions with other currencies based on China’s Belt and Road initiative, and complying with the process of renminbi internationalization.