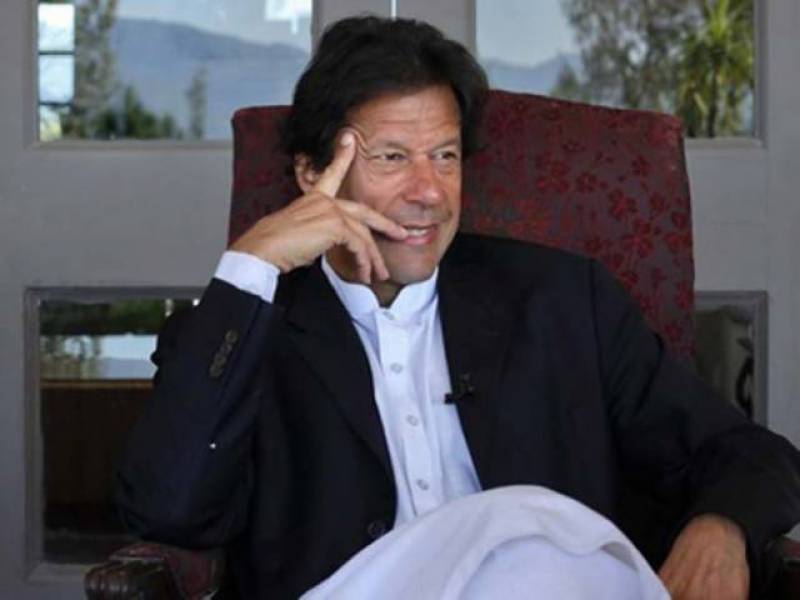 The ECP has directed the police to arrest Imran Khan and present him before the commission on October 26.

Earlier, following Imran Khan’s failure to appear before the court in September 14 hearing, the court had issued bailable arrest warrants against him and ordered him to submit Rs.1 lakh surety bonds.

On September 27 hearing, the ECP had adjourned the case until the Islamabad High Court (IHC) decides on the party's petition regarding the proceedings.

The CEC had observed that it will issue its order in the contempt case if the IHC does not decide the case on October 11.