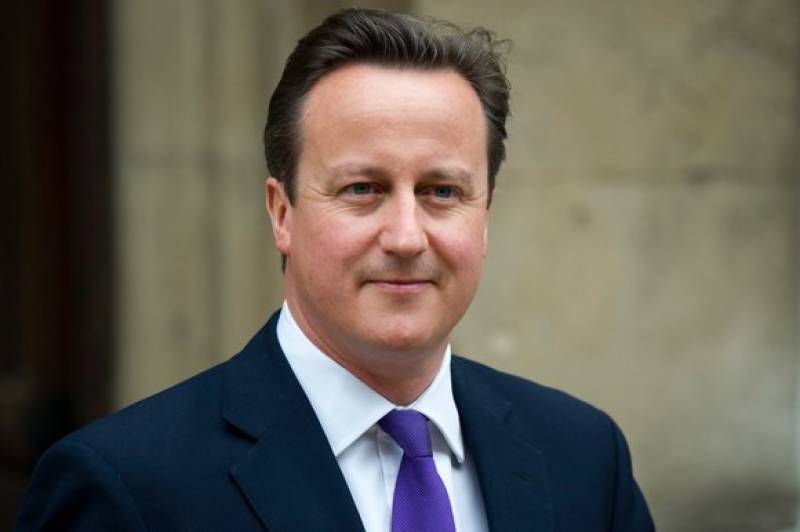 The international media reported, the former British prime minister will work two or three days a month for the US company, which handles credit and debit card transactions and cash machines around the world. The company made revenues of $11.6bn last year, processing 2,800 transfers a second across more than 6m merchant locations.

In a press release, First Data described Cameron as one of the “most prominent global influencers of the early 21st century” and said he would help “expand the company’s footprint in new and existing markets”.

Cameron said: “I am incredibly proud that during my time as prime minister the United Kingdom became a global force in fin-tech [financial technology]. I remain passionate about the opportunities that exist for British and international companies that are developing exciting technologies both for businesses and consumers – technologies that have the potential to revolutionise the way we all live our lives.”

His job was signed off by the advisory committee on business appointments (Acoba), which makes recommendations on new positions for ministers after they leave office.

Because he stepped down as an MP in September last year, Cameron will not have to declare how much he is paid.

Cameron is understood to have signed a deal worth a reported £800,000 for his memoirs, which are due to be published next year. The deal was substantially less than the £4.6m advance received by Tony Blair for his memoirs after leaving office.

Cameron will sit on First Data’s advisory board, helping the chief executive and other senior figures with “international, contextual and geopolitical advice and analysis”.

The former prime minister will also speak “at private and public events for and on behalf of First Data.”

According to the Acoba advice, he must not lobby the government on behalf of First Data for two years from July 2016, when he stepped down as prime minister.

In a letter to Cameron, Acoba notes: “You stated the role is not likely to include contact with government, you have no commercially sensitive information about First Data or its competitors and you did not have previous official dealings with First Data.”

Given Cameron’s former position, Acoba asked the Cabinet Office permanent secretary, John Manzoni, about the role. Manzoni confirmed that the government had no links with First Data, which is based in Atlanta, Georgia.

First Data was taken over by the private equity firm KKR in 2007, one of the biggest private equity deals undertaken. The company was hit hard by the financial crisis but has since bounced back under the chief executive, Frank Bisignano, and was taken public again in 2015.

In 2015 First Data supported the UK launch of Apple Pay, which allows consumers to “tap and pay” with their mobile phones. Last year First Data processed more than 79bn electronic transactions worth a total of $2.2tn.

KKR was co-founded by the influential businessman Henry Kravis, who has an estimated worth of $4.2bn, according to Forbes magazine. Kravis, who was rumoured to be the inspiration for the Gordon Gecko character in Wall Street, remains on the board of First Data. Kravis and Cameron have attended some of the same major financial conferences, including Davos in 2011 and the Bilderburg meeting in 2013.

Since stepping down from parliament, Cameron has become a member of the global board of advisers for the Council on Foreign Relations and taken on various speaking roles.

The former chancellor George Osborne has taken on a wider range of jobs, including becoming the editor of the Evening Standard and an adviser to BlackRock, the world’s largest fund manager. Osborne is paid £650,000 a year by BlackRock for one day’s work a week.