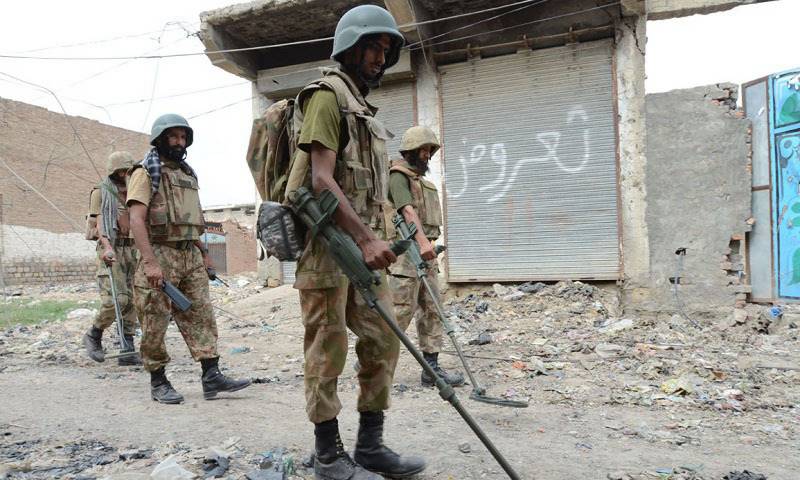 Rawalpindi (Staff Report): Pakistan Army recovered five abducted foreigners kidnapped by terrorists in 2012 from Afghanistan after an operation, says a statement issued by the Inter-Services Public Relations (ISPR) on Thursday.

According to the statement, the hostages included a Canadian, his American wife, and their three children which were recovered “through an intelligence-based operation by Pakistani troops.”

“They were captured by terrorists from Afghanistan in 2012 and kept as hostages there,” the military’s media wing said.

The communique continued that United States (US) intelligence agencies had been tracking them and shared their shifting across to Pakistan on Oct 11, 2017, through the Kurram Agency border.