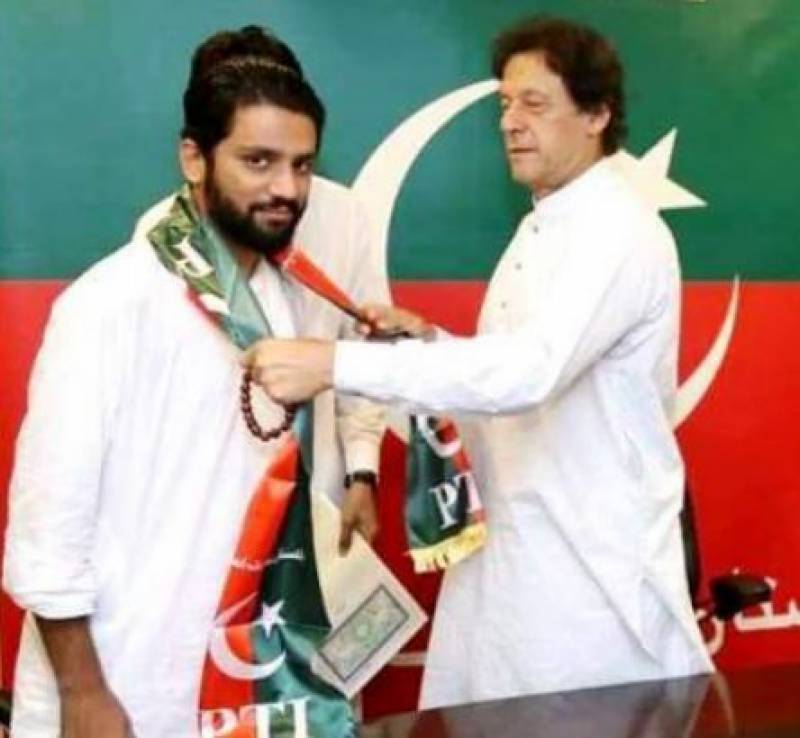 However, Salman moved LHC against the decision which suspended the ECP’s decision and summoned answer from all the parties involved in the case.

The election-watchdog has ordered re-election for PP-217 seat of the Punjab Assembly.

A local leader of the PTI had file a petition, highlighting that Muhammad Salman was underage and was thus not qualified to be a lawmaker.