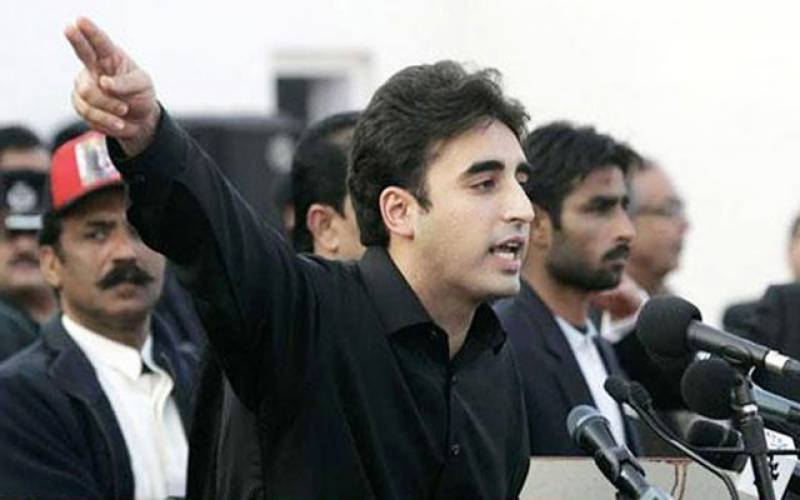 Karachi (Staff Report): Bilawal Bhutto Zardari has said the Pakistan Peoples Party (PPP) will resist any move by the Pakistan Tehreek-e-Insaf (PTI) government to start political victimisation in the name of accountability.

“We also support the accountability process; but political victimisation under its garb is not tolerable. Khan sahib is behaving as if he is still in opposition,” Bilawal said while speaking to media after co-chairing a party meeting along with the PPP supremo Asif Ali Zardari.

“What can we say when the prime minister is threatening the National Accountability Bureau (NAB) to take action merely for victimising opponents,” the PPP chief added.

Bilawal announced that the PPP would protest if provincial share in the National Finance Commission (NFC) award was slashed. “We will be a stumbling block if anyone tries to repeal the 18th Amendment and reduce the provincial autonomy. We will launch a campaign for the rights of provinces,” he said.