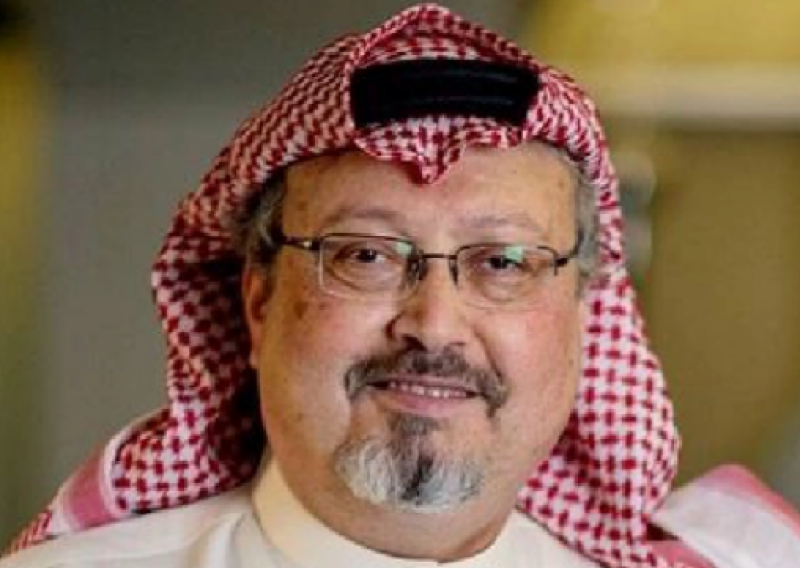 Ankara (Agencies): A delegation from Saudi Arabia has arrived in Turkey as part of a joint investigation into the disappearance of prominent Saudi journalist Jamal Khashoggi, two Turkish sources said on Friday.

Khashoggi entered the Saudi consulate in Istanbul on Oct. 2 to get documents for his forthcoming marriage. Saudi officials say he left shortly afterwards but Turkish officials and his fiancee, who was waiting outside, said he never came out.

According to Turkish sources, the initial assessment of the police was that Khashoggi, an outspoken critic of the Saudi government, was deliberately killed inside the consulate. Riyadh has dismissed the allegations as baseless.

On Thursday, Prince Khaled, the governor of Mecca, made a brief visit to Turkey in his capacity as special adviser to King Salman, a source with links to the prince’s family told Reuters, a move that would suggest the monarch was handling the issue as a priority.

A Saudi delegation arrived in Turkey on Friday as part of an agreement between Ankara and Riyadh to investigate the case, two Turkish sources said. They did not give details about who was included in the group.

“A delegation has arrived in Turkey as part of efforts to form a joint working group with Saudi Arabia,” one of the sources said.

Erdogan has previously said that Turkey could not remain silent over Khashoggi’s disappearance and called on officials at the Saudi consulate in Istanbul to prove he had left the building.

On Tuesday, Turkey’s foreign ministry also said the Saudi consulate in Istanbul would be searched as part of the investigation.