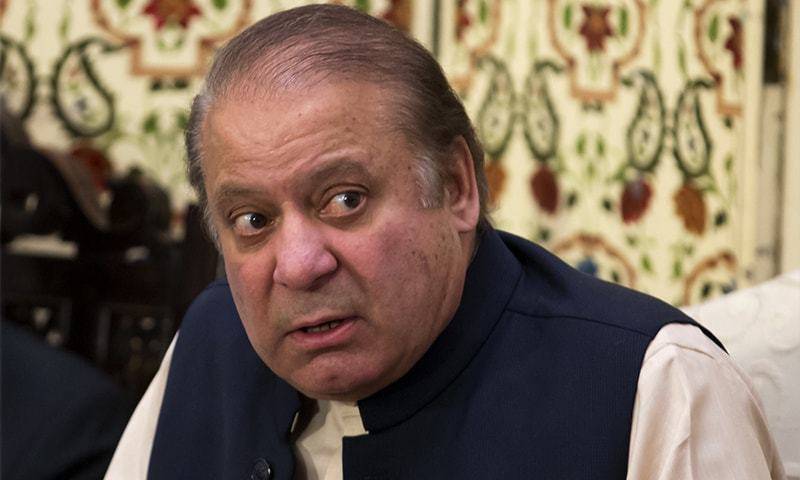 Islamabad (Staff Report/Agencies): The Supreme Court on Friday granted sixth extension in the deadline to the accountability court to conclude two corruption references against the Sharif family.

A three-member bench of the apex court, headed by Chief Justice of Pakistan Mian Saqib Nisar, heard the petition.

The top court, however, rejected the plea, stating that it could not grant more than four weeks to conclude the cases.

“Khawaja Sahib, we have always honoured your requests but you give an impression that you are not listened to,” observed the chief justice while addressing the counsel.

The CJP continued that the cases have stirred differences among two brothers.

“You know which brothers I am referring to,” remarked the top judge while addressing Khawaja Haris.

Further, the chief justice remarked that the accountability court judge will be questioned if the trial is not wrapped up during the given time.

The apex court's deadline to conclude a corruption trial against the Sharifs had ended on October 7, after which, an extension plea had been submitted to the SC.

The top court has now fixed November 17th as the final date for concluding the references filed in line with the directives of the court in the Panama Papers Case.

According to sources, Judge Arshad Malik of Accountability Court II had written a letter to the SC to request an extension in the deadline. He had apprised the top court of the progress in the Al-Azizia and Flagship corruption references against the Sharif family.

On August 27, the Supreme Court had directed the accountability court to decide the Al Azizia and Flagship corruption references within six weeks.