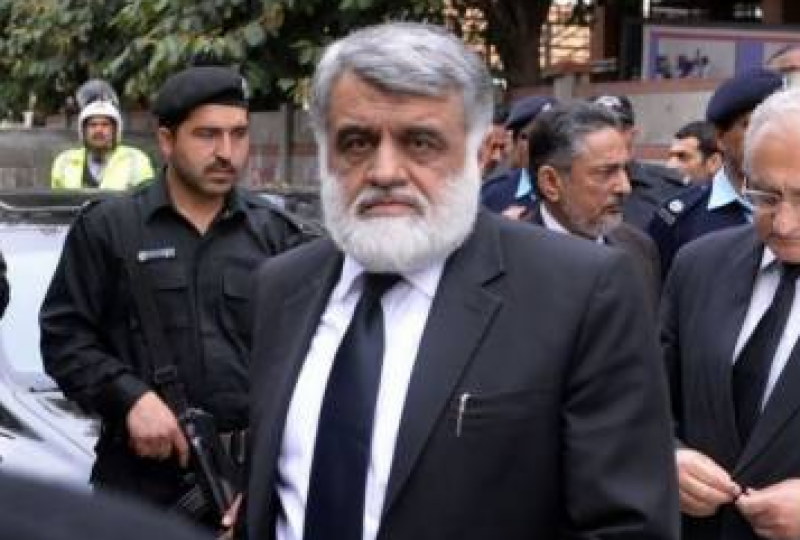 According to a press release issued by the Supreme Court (SC) on Friday, the SJC examined four complaints against Justice Kasi in a meeting chaired by the Chief Justice Mian Saqib Nisar on October 11.

The press release reads that the council, after detailed deliberations and discussion, came to the conclusion that on the basis of material available on record no case of misconduct was made out against the honourable judge.

"Therefore, the Supreme Judicial Council dismissed all the complaints against him", it added.

This is pertinent to mention that Justice Kasi was cleared of all complaints on Thursday, the same day when President Arif Alvi removed Shaukat Aziz Siddiqui from the post of Islamabad High Court (IHC) judge in the light of a recommendation by the SJC.

The recommendation came over Justice Siddiqui’s controversial speech before the District Bar Association, Rawalpindi on 21 July, 2018.