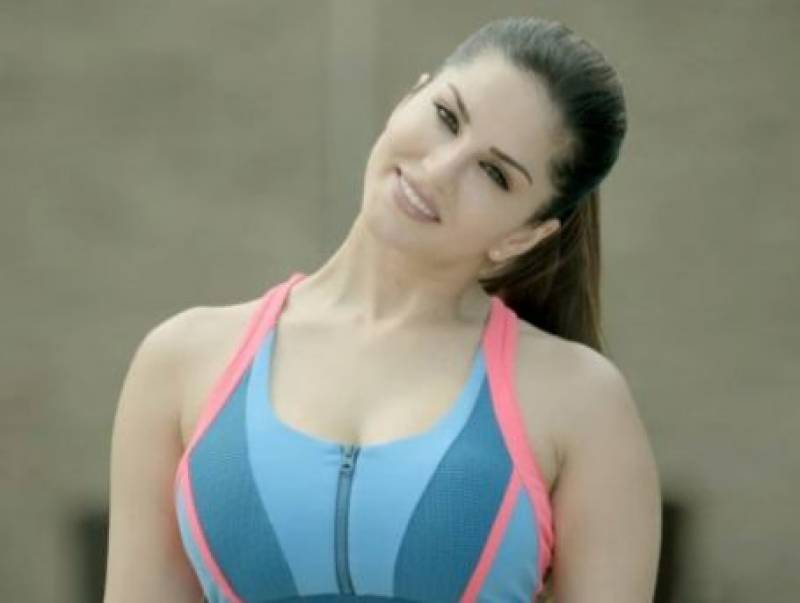 People called her nasty names and even when on by cursing her for her choice of outfit. “Sharam Ani Chahye Sunny ko”, “Dikhana kya chah rahi ho” and thing like this questioning her.

Leone is currently enjoying her vacations away from Bollywood in Mexico with her husband Daniel Weber and their friends.

She posted a picture of herself enjoying at the beach in her white bathing suit with a black and white hat however things aren’t going in her favor.

On the other hand, Leone is ready to make her debut in South Indian films with her film ‘Veermadevi’ directed by VC by Vadivudaiyan. She will be playing the character of a warrior princess in this period drama. This movie is expected to be released next year in four languages, Tamil, Telugu, Kannada and Hindi.