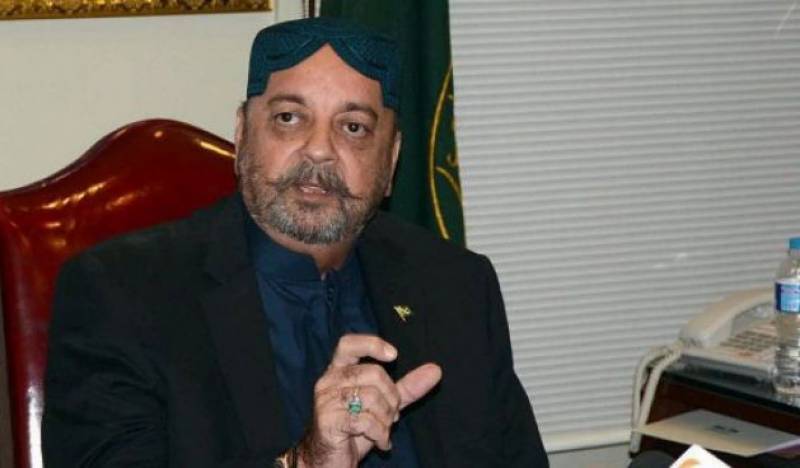 During today's proceedings, the court ordered the National Accountability Bureau (NAB) to speed up trail against Durrani.

The NAB investigating officer told the court, that Durrani’s front man and others were fugitives, while travel records showed Durrani’s family travelled to United States.

To which, the court in its remarks said that if the fugitives were not arrested, they would be excluded from the case.

The court ordered to block the identity cards of all accused, and adjourned the hearing till October 22.