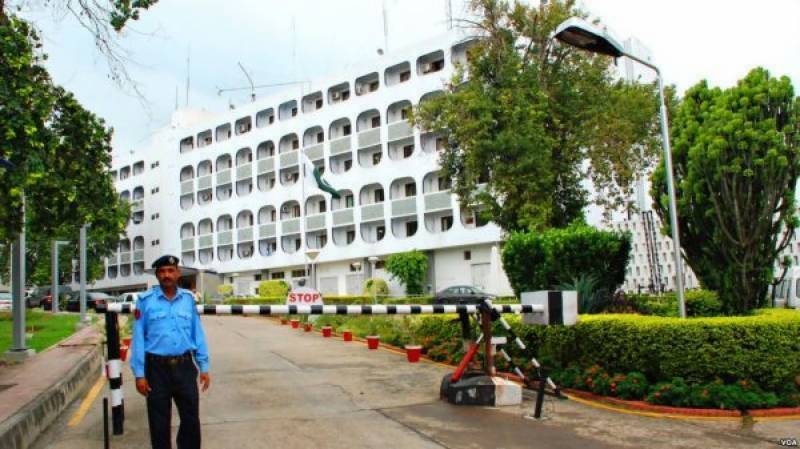 According to an FO statement, due to indiscriminate and unprovoked firing by Indian Army in Sharda Sector, a 10-year-old child Faizan embraced shahadat while 16 other innocent civilians, including six children and two ladies, sustained serious injuries.

In addition to that, two got injured including a lady in Nezapir, three, including a child and a lady in Satwal Sector, and one other in Bagsar sector in the Indian firing.

The FO spokesperson said the Indian occupation forces have continuously been violating the 2003 ceasefire arrangement, which needs to be respected. He said the intended targeting of civilians is condemnable.