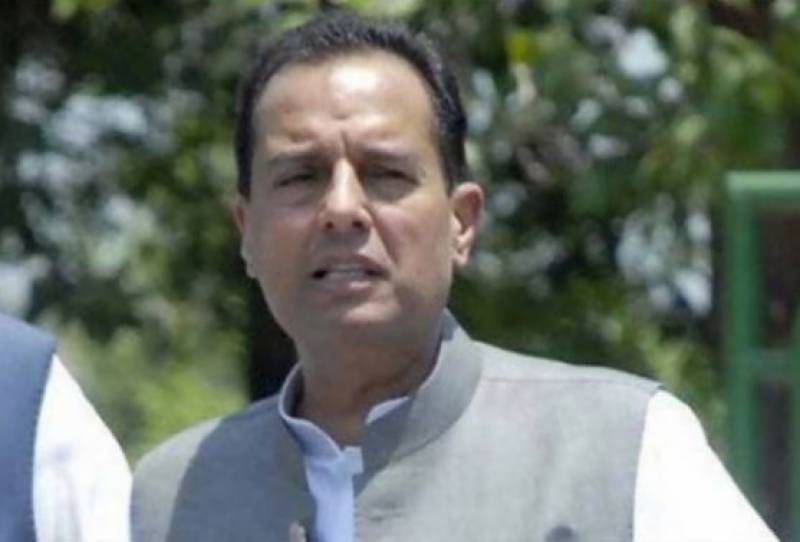 The PML-N had been named in a case on interfering in public matters and misbehaving with the police. The court has given him seven days to submit an Rs50,000 surety bond.

The court has ordered the investigating officer to submit his report at the next hearing.

In September, police had registered a case against Safdar and 14 PML-N workers for hurling threats at policemen during the court appearance of party leaders.

According to the FIR, on the court appearance of Maryam and Hamza Shahbaz, some 15 PML-N workers, including Safdar, hurled threats at policemen and interfered in their official work.

The FIR stated that Safdar snatched a baton from a policeman and tried to attack him with it.