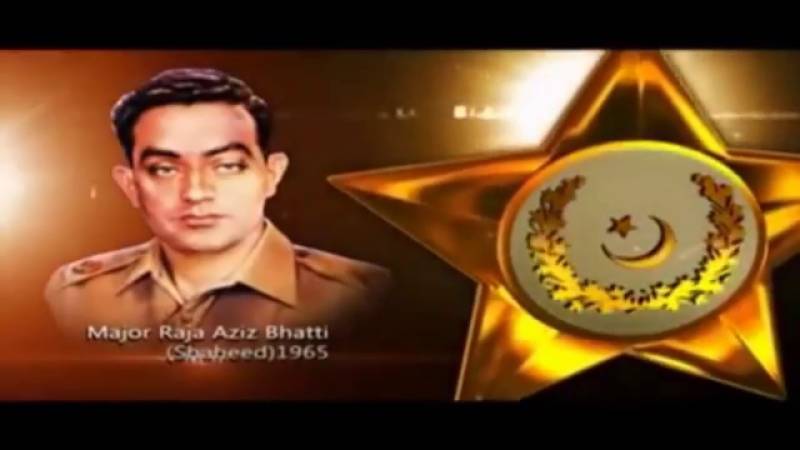 In order to give tribute to the martyr, special prayer ceremony will be conducted all across the nation. His grave would be adorned with floral wreaths and 'fatiha' would be offered for him.

Raja Abdul Aziz Bhatti is one of the brave Pakistani heroes. Raja Aziz Bhatti was rewarded with the prestigious Nishan-e Haidar for his services to Pakistan.

He performed as commander of Pakistani troops in 1965 Pak-Indo war at Barki sector in Lahore.

He fought with the enemies for 48 hours and caused great losses to Indian troops. He was martyred when enemy tank fired upon him.