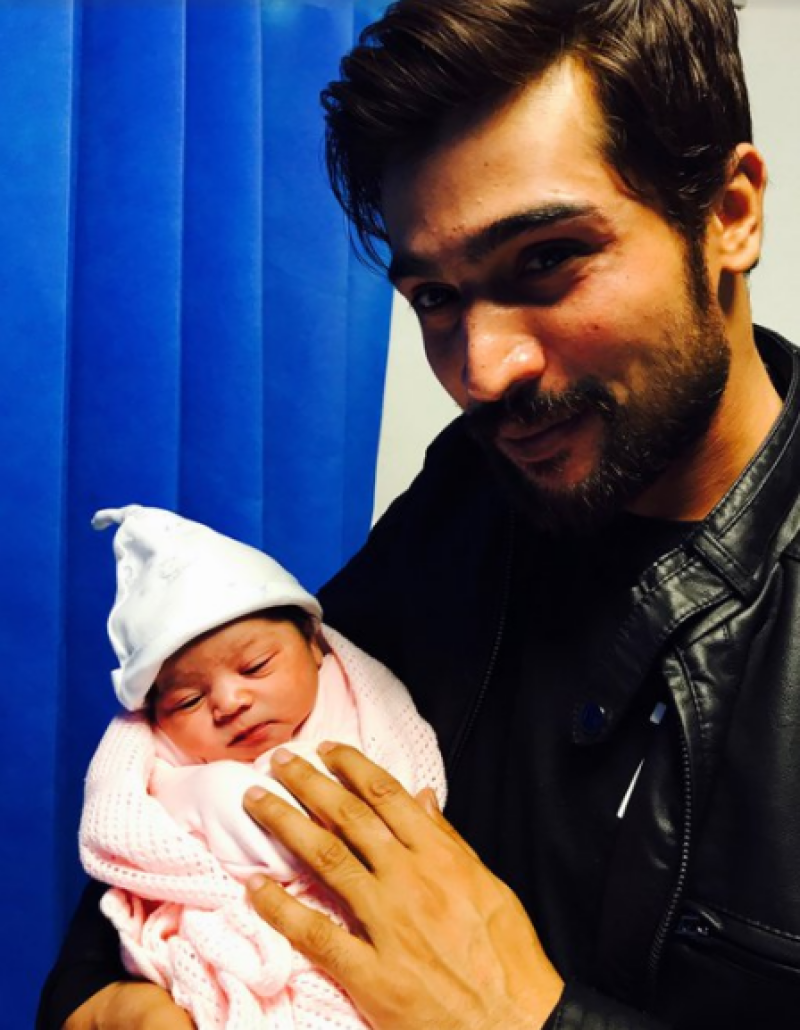 According to details, Amir welcomed his first ever child into the world, he tweeted from the UK, an adorable picture with his little bundle of joy ahead of the historic Independence Cup series.

Amir expresses thanks in the tweet, “Shukar Allhumdulilah blessed with the Rehmat of Allah .. Mashallah.”

He is expected to fly to Lahore to participate in the last leg of the historic series between Pakistan and World XI, which marks the return of international cricket to Pakistan after a drought of eight years.

Mohammad Amir gets visa, likely to leave for England-Ireland tour on ...