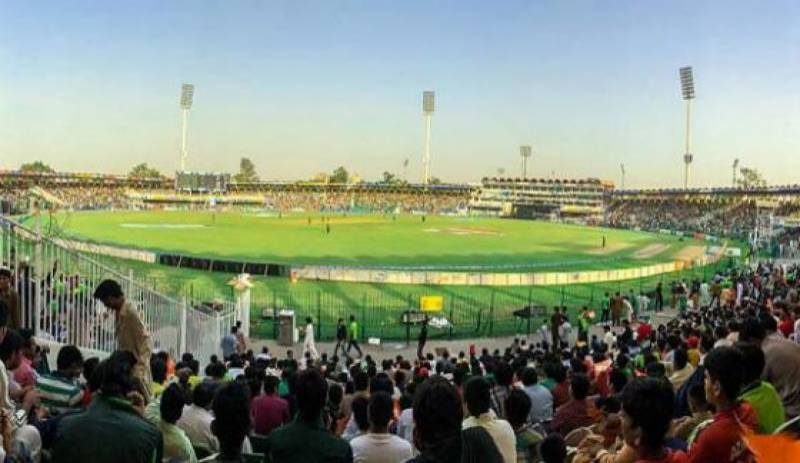 A strict security plan has been devised to safeguard the players.

Around 6,000 police officials including 19 police SPs and 45 DSPs will perform duties. At all entry points, the officials will check the national identity cards and tickets of the people and will allow them to enter after proper clearance. Besides the police, troops of other law enforcement agencies will also be deployed.