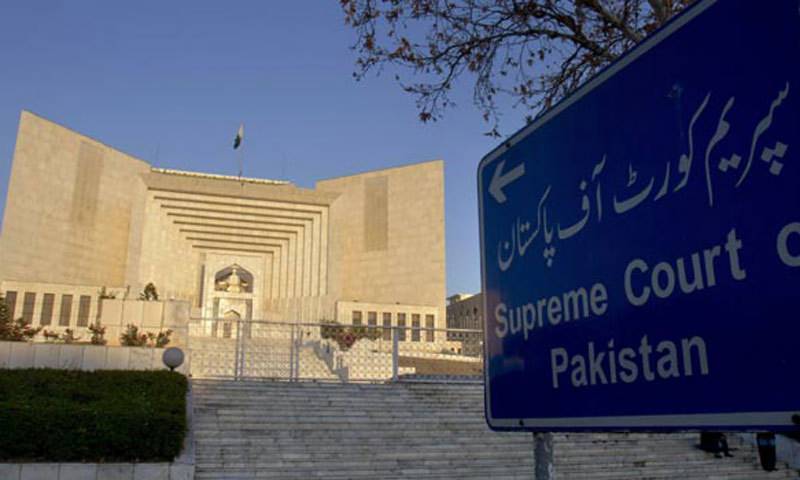 According to details, SC has decided that instead of three, a five-judge bench will be formed to hear the review petitions of ousted PM Nawaz Sharif, his children, son-in-law and Finance Minister Ishaq Dar against the July 28 Panama Papers case verdict.

However, the judges are the same as those on the special implementation bench that oversaw work of the Panama case Joint Investigation Team (JIT).

The plea was submitted to the court by the counsel by Nawaz's children, Salman Akram Raja, to form a five-member bench to hear their review petitions.

Justice Azmat Saeed gave remarks that we do not have intentions to affect your clients. However, SC has accepted Salman Akram Raja’s plea and refered the case to Chief Justice.

The hearing was then adjourned till tomorrow (Wednesday).