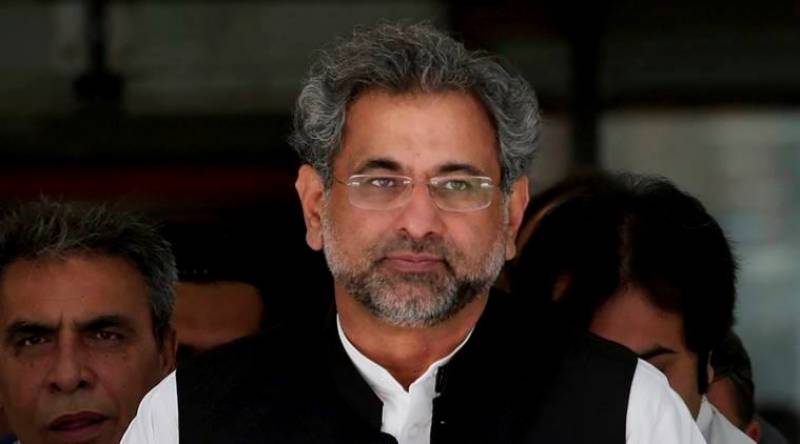 Islamabad (Staff Report): Prime Minister Shahid Khaqan Abbasi will chair a federal cabinet meeting today at 5pm to discuss the revised US policy on the region and the political situation in the country.

According to details, Foreign Minister Khawaja Asif will also brief the meeting on the steps taken on the diplomatic level over the matter.

The prime minister has chaired several meetings of the federal cabinet and National Security Committee after the US president in his speech in August took a tough stance against Pakistan and blamed it for providing safe havens to terrorists.

Pakistan has strongly refused the accusations on various occasions and has reiterated its commitment to fight against terrorism.

The premier said on Monday while giving an interview to Reuters, it would be counter-productive for the United States to sanction Pakistani officials or further cut military assistance, warning it would hurt both countries’ fight against militancy.