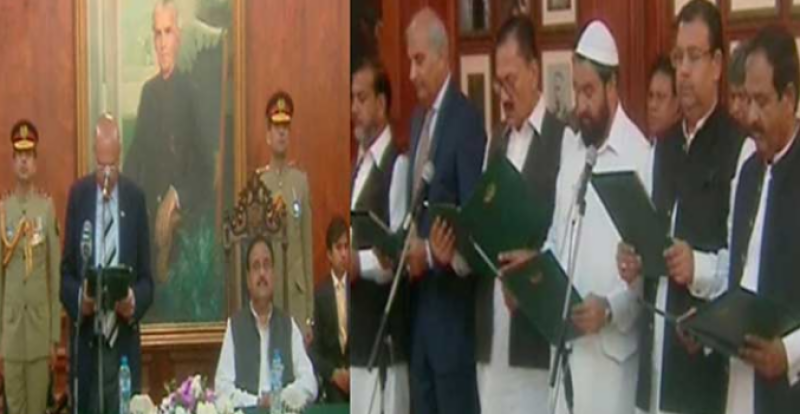 Punjab Governor Chaudhry Muhammad Sarwar administered the oath to the new ministers in a ceremony at Governor's House in Lahore.

Punjab Chief Minister Sardar Usman Buzdar and notable from various walks of life were present on the occasion.

The Punjab CM had earlier approved ten new ministers for the provincial cabinet. The cabinet will also include four advisers and five special assistants.

A 23-member Punjab cabinet was sworn-in on August 27.