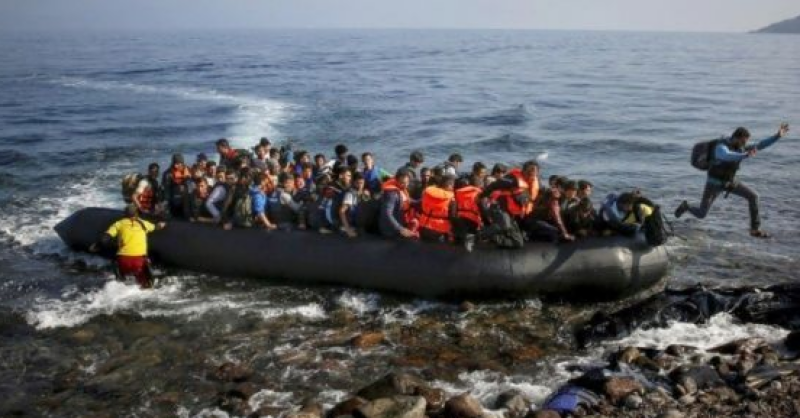 Cairo (Agencies): More than 100 migrants, including at least 20 children, died when two boats sank off the coast of Libya earlier this month, according to Doctors without Borders (MSF).

The witnesses told MSF that two inflatable boats had left the Libyan coast on September 1, each with 160 people on board. The migrants were from Sudan, Mali, Niger, Cameroon, Ghana, Libya, Algeria, and Egypt, MSF said.

According to a survivor, the motor broke down on one boat while the other continued until it "began to deflate... there were 165 adults and 20 children on board".

As the boat began to sink, "few passengers had life jackets or knew how to swim, only those who held onto the hull of the boat managed to survive," said the witness. There were only 55 survivors, the source added.

MSF said there were pregnant women, children, and even babies. Some had suffered burns from an oil spill, others had pneumonia from staying long hours in the water. Some had burns over 75 percent of their body, said an MSF nurse who works in Misrata, Libya.

The Libyan coastguard brought 276 people to the port of Khoms, among whom were the survivors of the boat sinking. The group was transferred to a detention center under the control of the Libyan authorities, MSF said.

Libya has emerged as a major transit point to Europe. Hundreds of migrants die annually as they attempt to pass the Mediterranean Sea in high-risk conditions, coming from the Libyan coast.