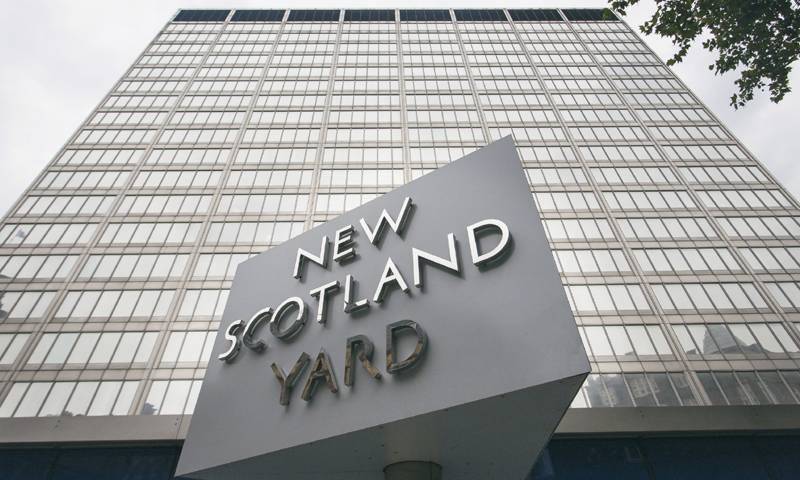 London (Web Desk): The British Police have summoned Muttahida Qaumi Movement (MQM) founder Altaf Hussain again for questioning in relation to the incitement speech of August 2016 from London to a rally in Karachi.

The MQM founder has been asked to appear at the police station to answer questions about the incitement speech inquiry after Pakistani authorities produced new material to Scotland Yard detectives investigating the case.

The MQM founder’s questioning continued at the Southwark police station today, where he was accompanied by his British lawyer.

UK police confirmed that Altaf Hussain opted for his right to ‘no comment’ and did not answer questions by the detectives.

The British police is yet to make a decision whether to charge or extend his bail under Section 44 of the 2007 Criminal Evidence Act.