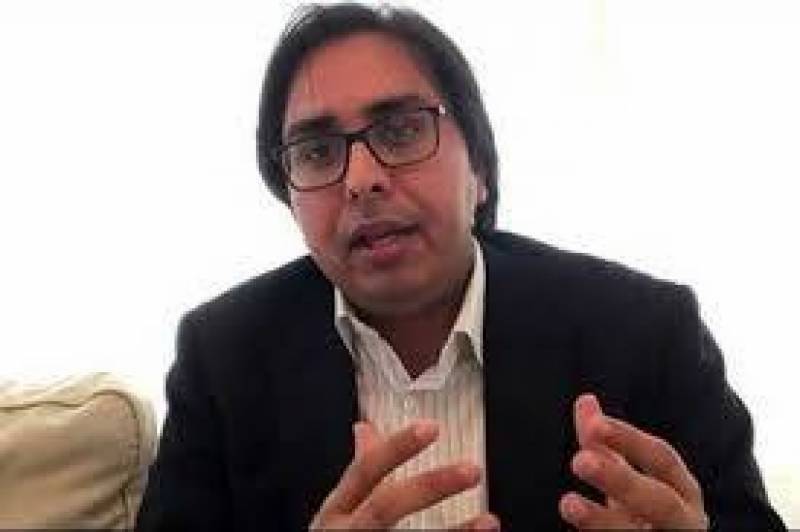 Lahore (Staff Report): Punjab government spokesperson Dr Shahbaz Gill has said that District Police Officers (DPOs) and Sub Divisional Police Officers (SDPOs) will be responsible if any torture cell is found in their areas of jurisdiction.

Talking to the media, Gill said that Punjab Chief Minister Usman Buzdar has directed all the DPOs and SDPOs to submit an affidavit affirming that there is no torture cell in their areas of jurisdiction.

The Pakistan Tehreek-e-Insaf-led government has announced the measures after various torture incidents in police custody reported during the last few days.

A complaint box will be set up near every main police station for the general public to lodge their complaints, he said and added that in order to ensure that matters related to the police are thoroughly investigated.

“Punjab CM has also recommended that an independent board, a watchdog, be formed to probe each case brought before it,” the spokesperson said.

Gill further said that a person would be appointed at each police station to carry out the public relations (PR) of the department.