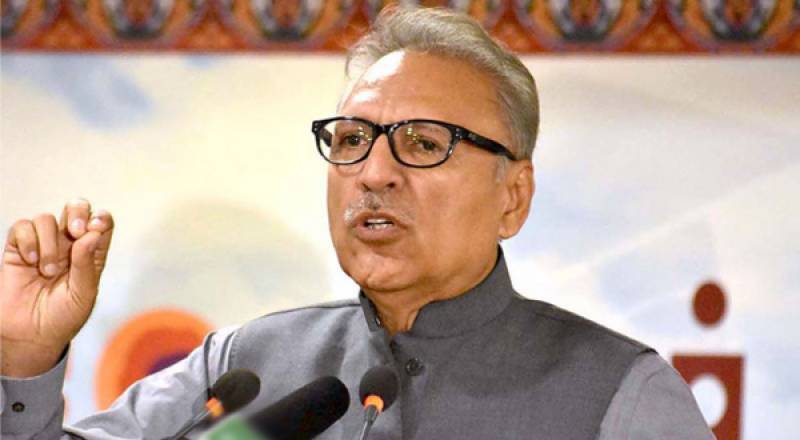 The President has summoned both the Houses of the Majlis-e-Shoora (Parliament) to assemble together.

The President has also summoned the session of the National Assembly on Friday, September 13, 2019 at 10:00 a.m. in the Parliament House, Islamabad.

The president summoned both the sessions in exercise of powers conferred by clause (1) of Article 54 of the Constitution of the Islamic Republic of Pakistan.

The National Assembly completed its first parliamentary year on August 12.