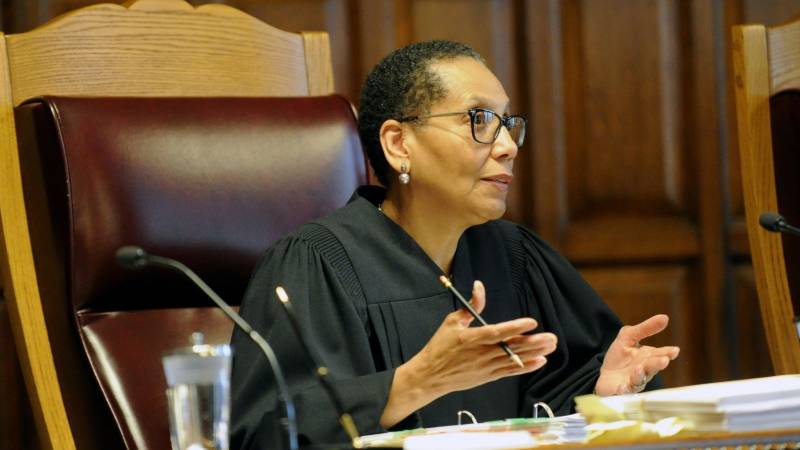 According to police, Sheila Abdus-Salaam's body was spotted floating in the water near 132nd Street and Hudson Parkway in Manhattan at around 1.45pm.

Abdus-Salaam's had been reported missing from her Harlem home the day before, was removed from the river and pronounced dead at the pier before her husband identified her body, even the medical examiner has not determined a cause of death and an investigation is ongoing.

It is pertinent to tell that Abdus-Salaam was also noted for being the first African-American woman to serve on New York's Court of Appeals when she was appointed by Governor Andrew Cuomo in 2013.