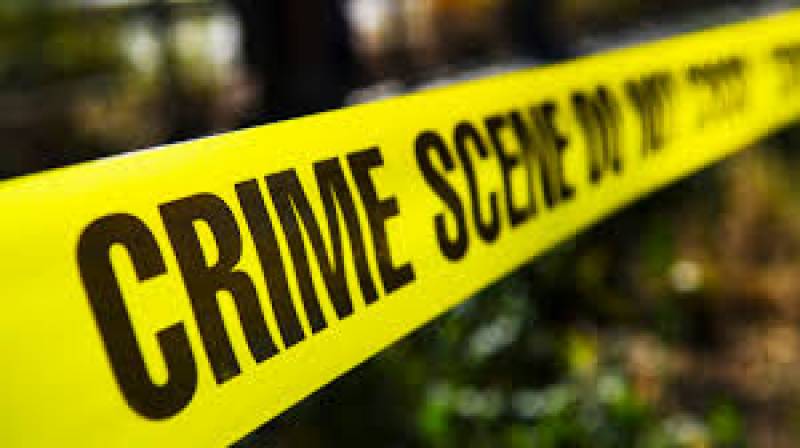 Larkana (Web Desk): Police arrested an assistant sub-inspector (ASI) on Thursday, who allegedly gunned down a police constable (PC) within the limits of the Fatehpur police station near Larkana's Mohenjodaro area.

According to details, PC Sadaruddin Junejo, 35, was deployed at a polling station in Union Council Karani during the ongoing local bodies by-polls.

The wounded officer was brought to Larkana's Chandka Hospital where he was marked dead on arrival.