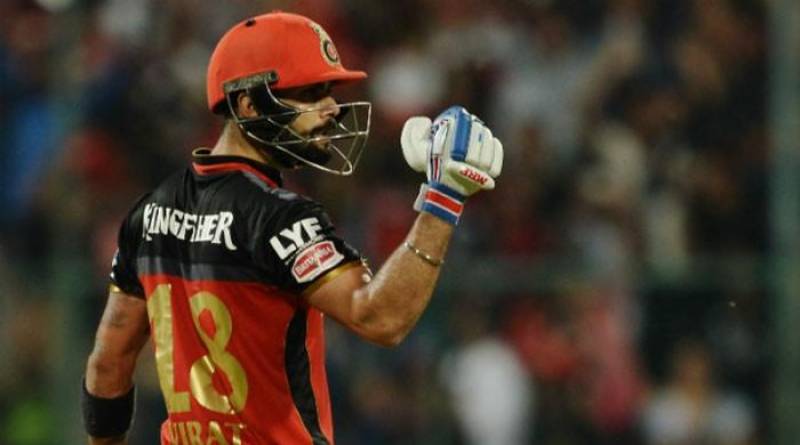 Mumbai (Reuters): Royal Challengers Bangalore (RCB) captain Virat Kohli has recovered from his shoulder injury and is fit to play in the Indian Premier League Twenty20 tournament, the country´s cricket board (BCCI) said on Thursday.

Kohli missed first three matches of the franchise as he underwent rehabilitation after injuring his right shoulder while fielding during the third test against Australia at Ranchi.

The injury forced him to miss India´s series-sealing final test win over Australia in Dharamsala but the BCCI said on Thursday the 28-year-old has regained match fitness.

The board said in a statement, "He will now be available for RCB´s next match against Mumbai Indians on April 14 in Bengaluru."

"The Indian captain had undergone rehabilitation after sustaining an injury to his right shoulder and has now recovered to be able to participate in IPL 2017."Kohli´s side, who have lost Australia paceman Mitchell Starc and India opener Lokesh Rahul to injuries, have lost two of their three matches in the April 5-May 21 tournament.