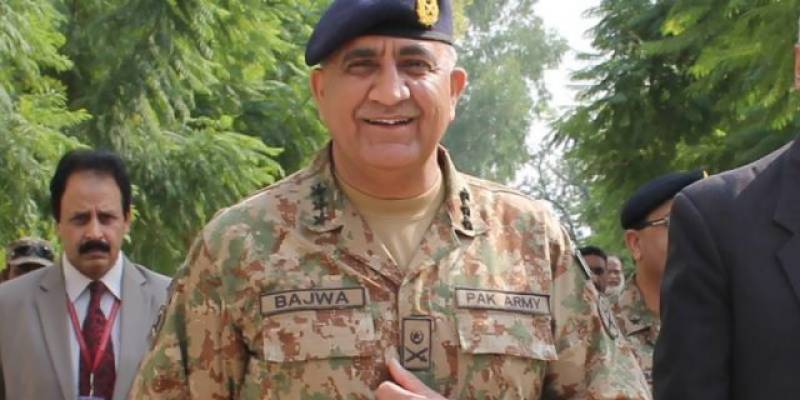 Rawalpindi (Staff Report): The corps commanders’ conference has decided that there would be "no compromise" on Indian spy Kulbhushan Jadhav’s death sentence or similar "anti-state acts".

According to an Inter-Services Public Relations (ISPR) statement, the 201st conference held at the General Headquarters (GHQ) was presided over by Army Chief General Qamar Bajwa, who was briefed about progress in the Indian spy’s case.

Participants of the meeting reviewed the national security environment and recent developments in the region, as well as progress on Operation Radd-ul-Fasaad.

The provision of support to the government for the ongoing population census was also reviewed.

The COAS appreciated the formations, intelligence agencies and law enforcement agencies for their successful execution of operations, ISPR said.

Yadav – who was caught in Balochistan last year and later confessed to fomenting terrorism in Pakistan – was awarded the death penalty on April 10.