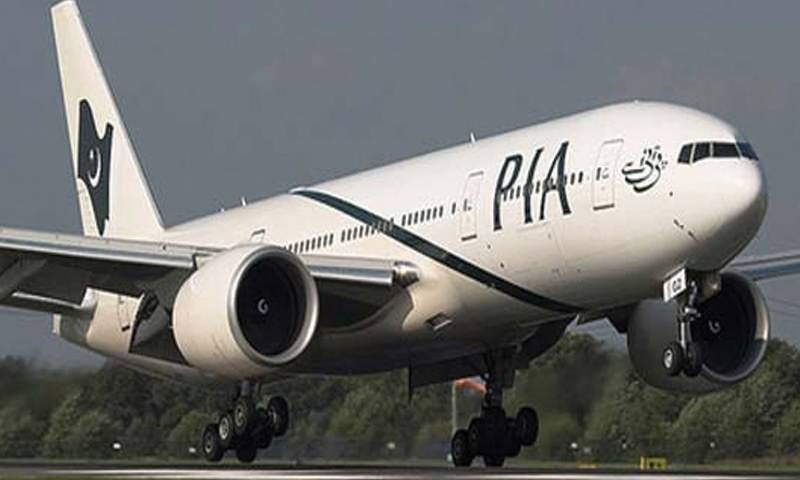 Lahore (Web Desk): A large number of passengers have been blacklisted by the Pakistan International Airlines (PIA) on Thursday, for violating a no-smoking rule and misbehaving with the crew during its Islamabad-Birmingham flight earlier this week.

A press release said at directions of PIA acting CEO Nayyar Hayat the airline authorities banned the concerned passengers for their "unruly" behaviour on PK-791 with immediate effect.

The press release said, "The concerned passengers were not only smoking during the flight but also misbehaved with cabin crew".

PIA took action a day after British police detained a British man of Pakistani origin for allegedly verbally abusing an air hostess and smoking during the same flight.