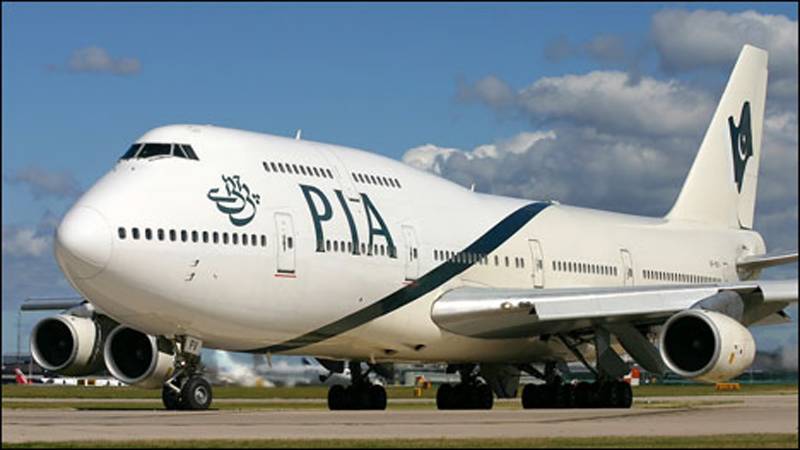 PIA spokesperson said in a statement that the accused passengers were not only smoking on the flight but had also assaulted the cabin crew on a Birmingham-bound flight Pk-791.

The action follows a day after UK police arrested a British-Pakistani man for using abusive language and misbehaving with a flight crew.

As per reports, a group of men were found smoking in an aircraft during the flight. When a female flight attendant came to stop them, they started misbehaving and one of them verbally abused her.

The attendant informed the pilot about the incident, who alerted British police. The police arrested one of the men after the flight landed at Birmingham airport.