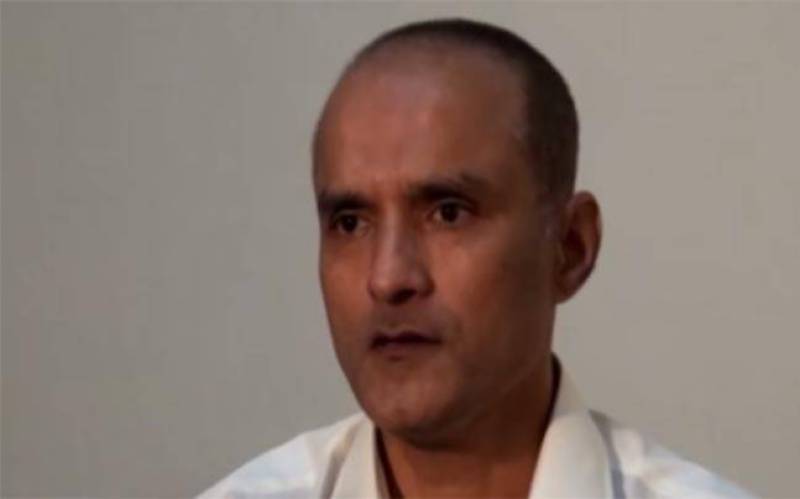 “We are not in a position to judge the process … [and] have a position on this particular case,” UN Secretary General’s spokesperson Stéphane Dujarric said on Wednesday while responding to a question asked by an Indian journalist.

When the Indian journalist drew Dujarric’s attention to heightened tensions between India and Pakistan after Islamabad announced Yadav had been sentenced to death for his role in fomenting terrorism in the country, the UN spokesperson reiterated the call for dialogue between the two South Asian neighbours.

“Overall, in terms of relations between India and Pakistan, we continue to underline the need for the parties to find a peaceful solution and to engage through dialogue,” Dujarric said.

Yadav was arrested on March 3 last year during a counter-intelligence operation in the Mashkel area of Balochistan. A few weeks later, the army released his recorded confessional statement in which he admitted he had been working for India’s premier spy agency, the Research and Analysis Wing (RAW), to stoke unrest and 0instability in Pakistan, particularly in Balochistan and Karachi.