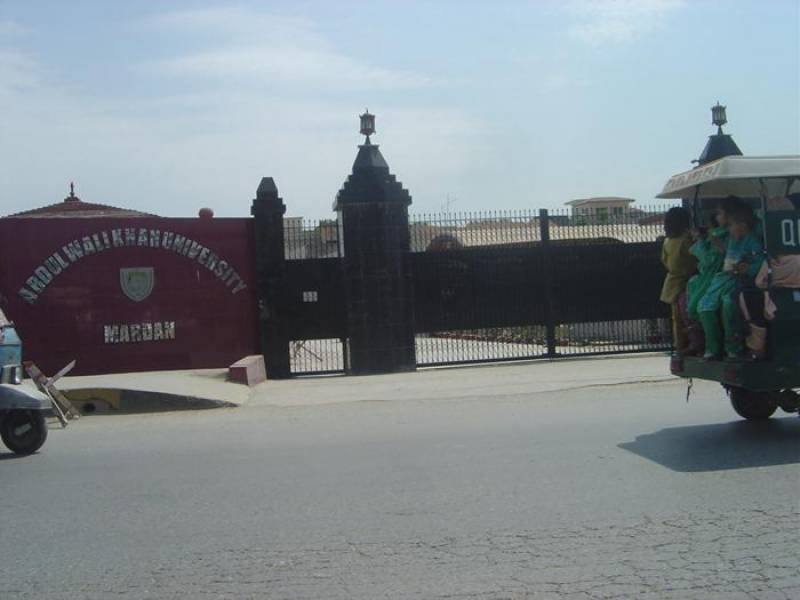 According to details, at least 10 people have been arrested after the incident and the campus has been shut down until further notice.

No further details have been shared yet.