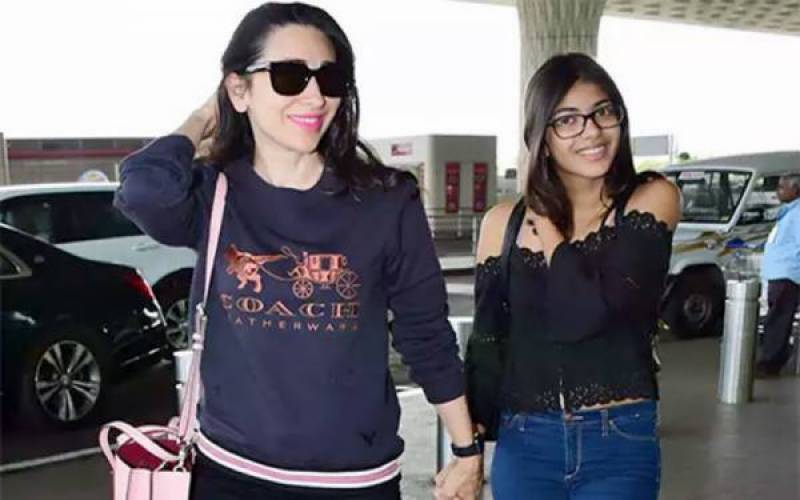 According to details, Karishma Kapoor herself shared the pictures of her daughter with him. In the pictures both are leaving airport, and Samaira’s, 13, was looking pretty in black shirt with blue jeans. 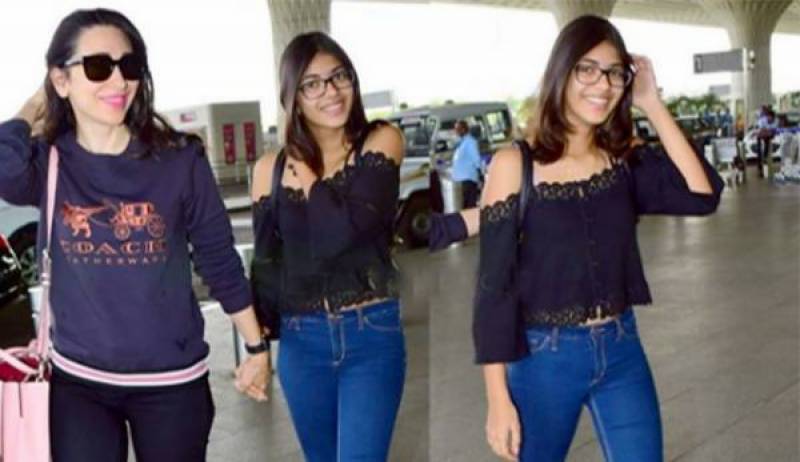 In other picture she is wearing blue T-shirt with gray trousers. 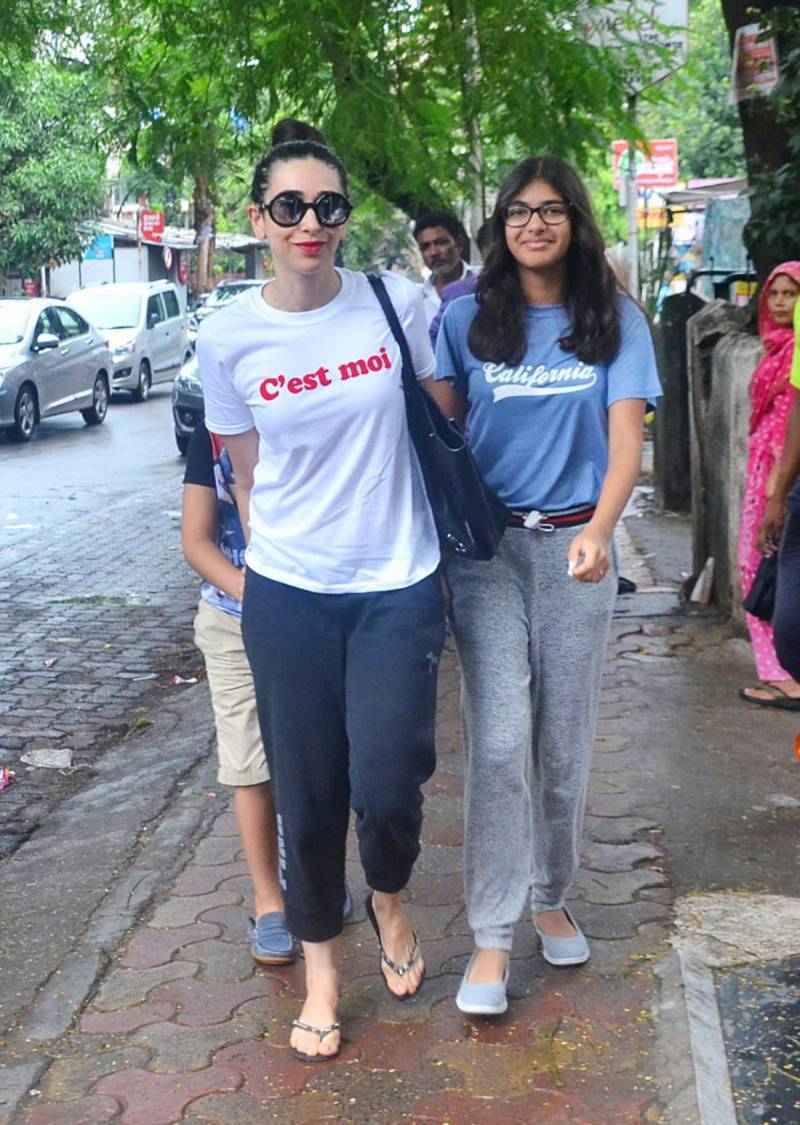 Meanwhile, Samaira expressed her wish to join film industry and after the pictures went viral on social media a mixed reaction is seen.