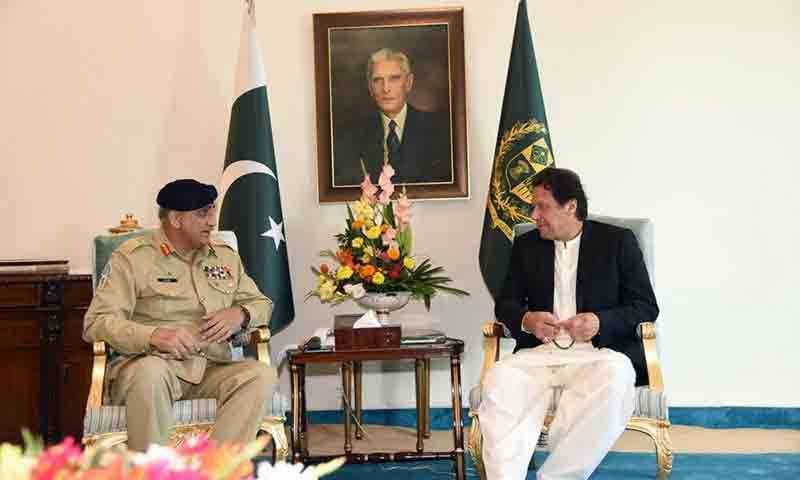 The development comes a day after nationwide protests broke out after arrest of Tehreek-e-Labbaik Pakistan head Saad Rizvi.

Major intersections remained closed in Lahore while traffic was upended in various cities including Islamabad, Karachi and Lahore.

Motorway Police advised citizens to avoid travelling unnecessarily, adding that Motorway M-1 and M-2 were open for all kinds of traffic.

Meanwhile, the federal government has reportedly decided to deal sternly with the elements creating unrest across the country.