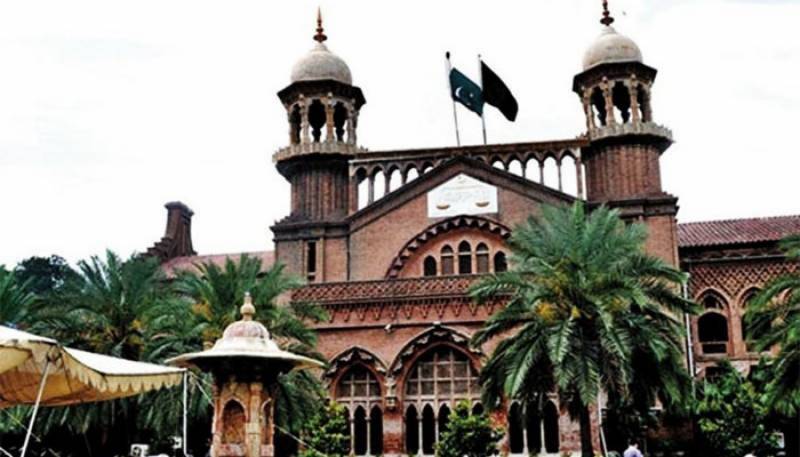 On April 8, Leader of the Opposition in Punjab Assembly and Pakistan Muslim League-Nawaz (PML-N) Hamza Shehbaz had moved the LHC seeking the judiciary's help in holding fair and transparent elections for the chief minister's (CM) office as soon as possible.

LHC Chief Justice Muhammad Ameer Bhatti announced the decision today after he had reserved the verdict on petitions on Tuesday.