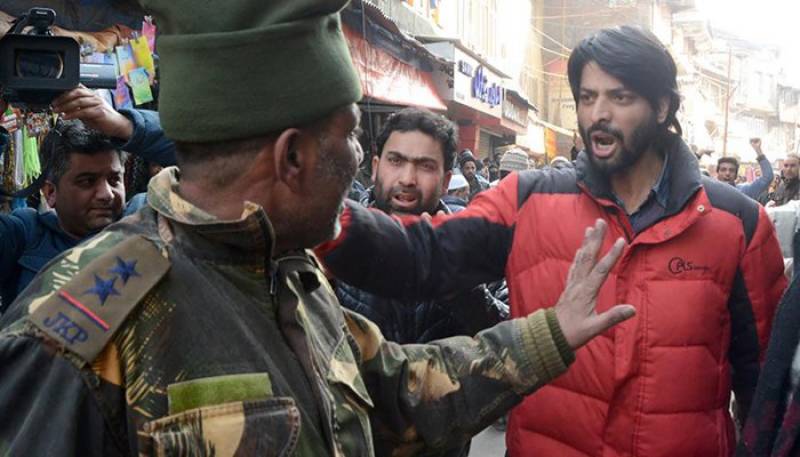 The Kashmir Media Service (KSM) reported that the youth were martyred by the troops during a siege and search operation in Awneera area of the district.

The troops blasted a mosque and four residential houses during the operation in the area.