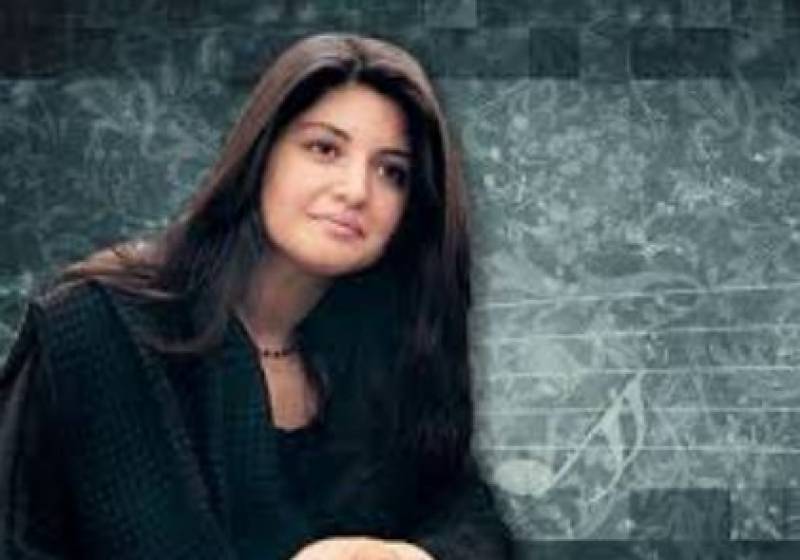 The iconic singer was born in Karachi on April 3, 1965۔ She started her music career at the age of 10 and became one of the most prominent singers in Pakistan, India and abroad.

Her song Aap Jaisa Koi (1980) made her a legend and pop icon in Pakistan and in South Asia.

She received numerous national and international awards including Pakistan’s highest Civilian Award and Pride of Performance. The award was presented to Nazia's mother, Muniza Basir, by Gen (retd) Pervez Musharraf on March 23, 2002.

Fans remember Nazia and her brother, Zoheb Hassan, as the sensations that transformed pop culture in the country and made waves at home and abroad, especially across the border.