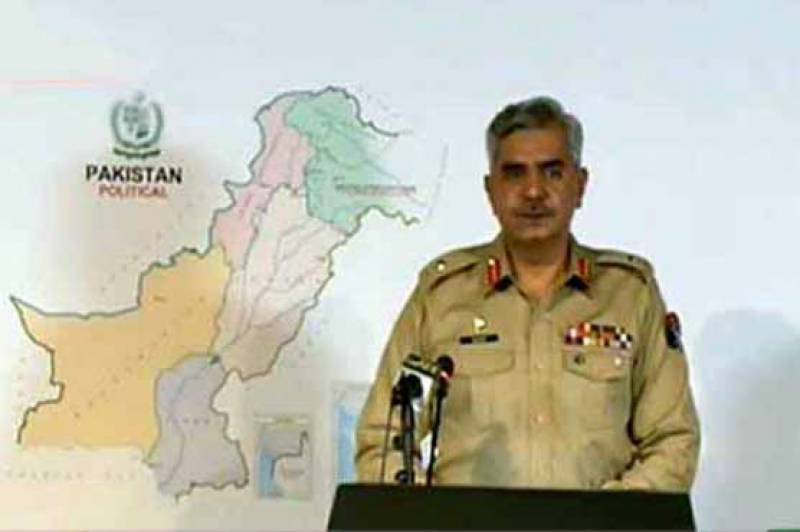 “Azaadi (independence) is a huge blessing, ask about the importance of freedom from the mother of an occupied Kashmir resident that buries her son with the Pakistan flag,” said ftikhar while addressed a press conference on Thursday.

"In occupied Kashmir, the inhumane siege has continued for one year. Genocide is being done and human rights are being violated through India's state terrorism in the occupied [region].

"Under a pre-planned, thought-out plan, India by changing the demography of the region is trying to evict the Muslims living there," Maj Gen Iftikhar said.

"There is no atrocity left which the Kashmiris have not witnessed. Youths are being martyred and being buried in unnamed places in the name of counter-terrorism."

The DG ISPR said under Border Management policy, concrete steps are being taken along Pak-Afghan and Pak-Iran borders to control the terrorism and smuggling of illegal goods.

He said fencing has been completed along 1700km Pak-Afghan border awhile remaining area will be covered in a very short time.