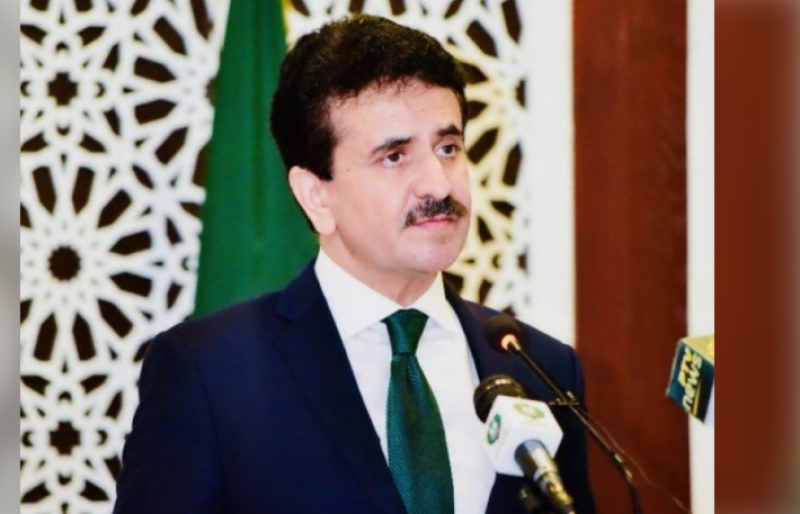 Islamabad (Web Desk): Pakistan says it considers the United States (US) a friend and wants broad based relations with it to achieve the shared objective of peace and prosperity in the region and beyond.

Addressing the weekly news briefing in Islamabad on Friday, Foreign Office (FO) Spokesperson Zahid Hafeez Chaudhri said that Pakistan and the US have a history of close cooperative relations which has served the interests of both the countries.

He pointed out that both the countries have convergence of views and interests on a number of key issues including the ongoing Afghan peace process.

“We both believe that there’s no military solution to the conflict in Afghanistan and we both want to see peace in Afghanistan,” Chaudhry said.

The FO spokesperson said Pakistan played an instrumental role in bringing about the peace agreement between the Taliban and the US in Doha last year.

He said both Pakistan and the United States support an inclusive, broad-based and comprehensive political settlement in Afghanistan through a process that is owned and led by Afghan themselves.

Zahid Hafeez Chaudhry said neither should Pakistan “be looked at through the prism of another country nor should our relations be viewed narrowly”.

“Pakistan will take all such decisions and pursue policies that are in our national interest and contribute to peace and prosperity in the region and beyond,” the FO spokesman said.