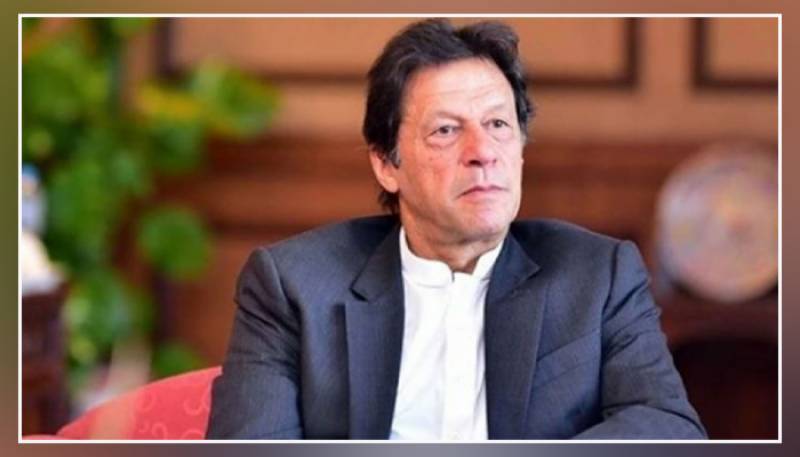 In a letter to Imran Khan, the FIA has asked the PTI chief to submit record of funding to his party by the national and international companies and business firms.

The investigation agency also sought record of the membership fee from the establishment of the PTI till now and annual statements of PTI’s bank accounts since 1996.

The FIA has also sought the list of the party’s office-bearers, their  Computerized National Identity Cards (CNICs) and the names of those who were allowed to operate the party’s bank accounts.

The investigation agency has also directed Imran Khan to provide details of the board that is looking after the financial affairs of the party.

In the letter, the party’s chairman and the general secretary have been asked to submit the details to the FIA within the next 15 days.