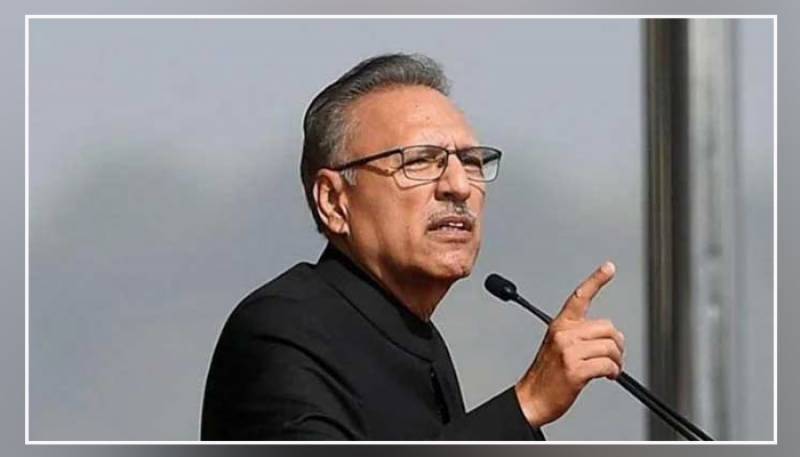 Islamabad (Web Desk): On the occasion of Pakistan's Independence Day, President Dr Arif Alvi on Saturday announced remission in the sentences of prisoners under Article 45 of the Constitution.

Under the announcement, complete remission has been granted to the elderly male prisoners who are 65 years of age or above and have undergone at least 15 years of jail term or more.

Similarly, complete remission has also been extended to those female prisoners having an age of 60 years or more and who had spent 10 years or more in jail, besides the same will be applicable to those prisoners who had completed ¾th of their substantive imprisonment terms.

Those jail inmates will also get benefits of complete remission who have completed 20-year of their substantive sentences. The jail sentences of general prisoners will be reduced by a fifth.

However, the special remission will not be extended to those prisoners who are on death row and convicted in espionage, gang rape, bank robbery, anti-state activities, zina, abduction and dacoity cases.