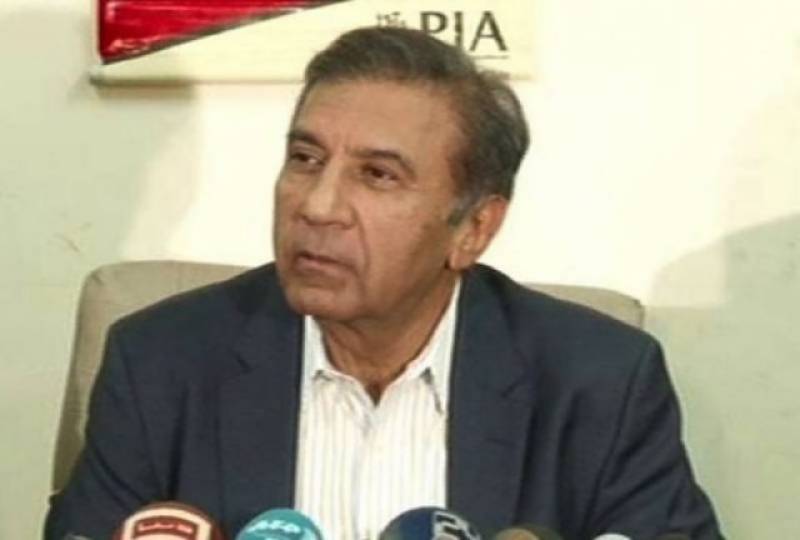 This happened as PIA is under pressure and inspection following the crash of PK- 661 and rumor that the national carrier does not follow procedures of international safety standards.

The PIA spokesman told in an announcement that the role of the chairman is to head the board since a shift of Pakistan International Airlines Corporation to PIACL under the Companies Ordinance of 1984, and the chairman was working on a pro bono basis-without salary and perks.

In May 2016, the government had appointed the noted industrialist and a member of the board of directors of Pakistan International Airlines as chairman of the national flag carrier.

Former chairman Nasser Jaffer, resigned amid the controversy resulting from the countrywide strike by the airlines’ employees over the government’s reported privatisation plans, that is why Saigol was appointed in 2013.

Saigol, a well known industrialist of the country is Oxford educated, and brought with him vast experience in managing big industrial concerns and corporations.